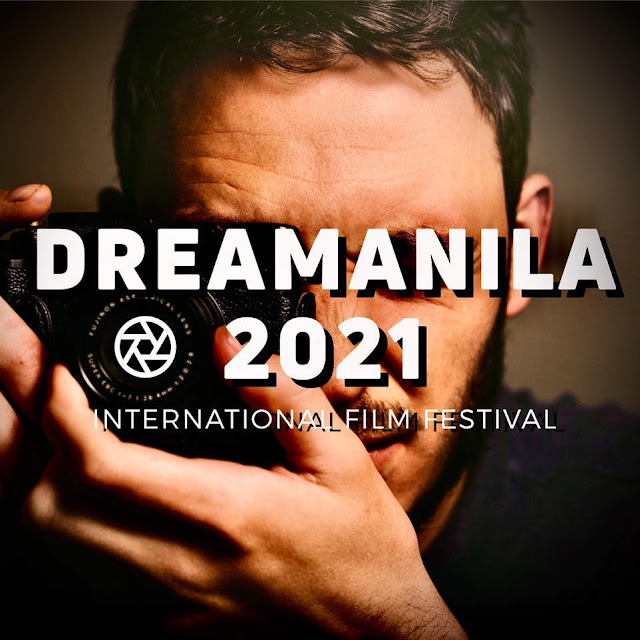 Dreamanila International Film Festival had only one live physical screening edition that was held during its inception at the Dream Theater of the then Carl Balita Productions in 2009. It featured 15 films all screened with a modest number of attendees. Independently, it was supposed to be held again for a live audience in March 2020, but then the pandemic lockdown happened. With over 30 films, in competition, the second edition was entirely held online via the Facebook Live Streaming platform. Projecting the pandemic would be manageable 18 months later, the 3rd and present edition was expected to finally be held in a physical venue, but as we have come to know of the present condition, the Philippines remains hard-hit by the COVID-19 situation, and so on November 19-21, Dreamanila 2021 will still be projected via the internet, with hopes that in the future, it will be gloriously reinstated in its rightful and most festive mode.

Dreamanila remains to be solely supported by Film Freeway and The Dreamanila Group. On its 3rd year, filmmaker and writer, Archie Del Mundo continue as the Executive Festival Director. Mostly operating from minimal entry fees. Dreamanila persists even with zero expenditures and virtually nonexistent corporate and cultural grants, given the inherent difficulty of raising funds during this time of uncertainty.  The 2021 Jury Panel and Board Members are composed of award-winning filmmakers Joselito Altarejos, Lemuel Lorca, and film scholars Jerrick David and Robert Cerda. 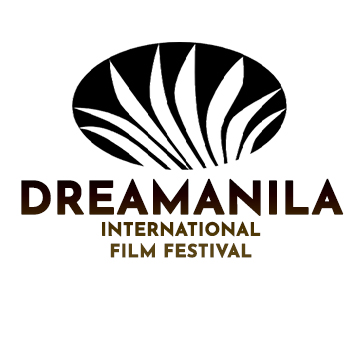 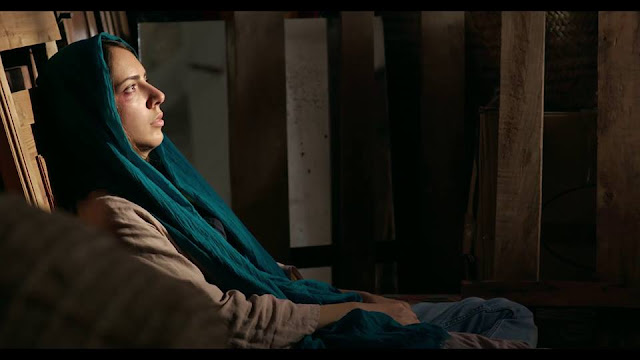 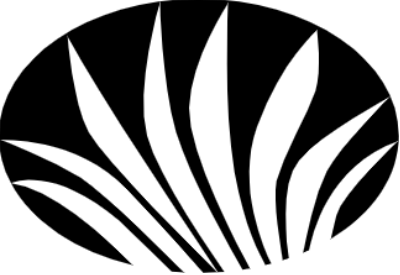